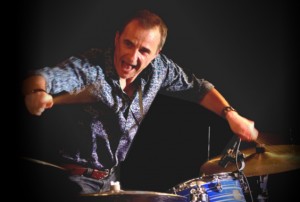 Dom has just released his first album. Have a listen here !